It was the third hour, and there they crucified him. Jesus said, “Father, forgive them, for they know not what they do.” The two criminals they crucified with him—one on his right, the other on his left, with Jesus in the middle. The Scripture was then fulfilled which says, “And he was numbered with the transgressors.”
When the soldiers had crucified Jesus, they cast lots to divide his clothes and decide what each should take. Over his head was put the charge against him. Pilate wrote the notice to be put on the cross. It read, JESUS OF NAZARETH, KING OF THE JEWS. People stood by, watching. Those who passed by derided him, wagging their heads, and saying, “Aha! You who would destroy the temple and build it in three days, save yourself. If you are the Son of God, come down from the cross.” The thieves also who were crucified with him cast the same in his teeth. And one of the criminals who hung there with him mocked him. “Are you not the Christ? Save yourself and us.” But the other rebuked him, saying, “Do you not fear God since you are under the same condemnation? And we indeed justly, for we are getting what we deserve for what we have done; but this man has done nothing wrong.” Then he said, “Jesus, remember me when you come into your kingdom.” Jesus said to him, “Truly, I say to you, today you will be with me in paradise.”  About the ninth hour Jesus cried out with a loud voice, “Eli, Eli, lama sabachthani?” which means, “My God, my God, why have you forsaken me?” After this, Jesus knew that all things were accomplished.

Fulfilling the Scripture he said, “I thirst.” There was a jar of wine standing there. One of them ran immediately to get a sponge. He filled it with wine, put it on a reed, held it up to his mouth, and gave it to him to drink. When Jesus had received the wine, he cried with a loud voice, “It is finished!” Then he said, “Father, into your hands I commend my spirit.” Having said this, he bowed his head and gave up his spirit. At that moment the curtain of the temple was torn in two from top to bottom. The earth shook and the rocks split. The tombs broke open and the bodies of many holy people who had died were raised to life. They came out of the tombs, and after Jesus’ resurrection they went into the holy city and appeared to many people. When the centurion who stood facing him saw how he died, he said, “Truly, this man was the Son of God.”


We deviate from the study of Matthew in order to recognize this most Holy of days. Today we remember the suffering and death of our Savior, Jesus Christ on a cross made from our sin. The reading above it actually a compilation of all the four Gospels, so you won’t find that exact reading in any one Biblical location, but a great deal of it is taken from Matthew. As Christians, we remember the Passion of the Lord all year long, for in that Passion is our salvation. But on this one day of the year, we pay extra attention and take the time to look at the most pivotal event in all of human history. Honestly, it’s hard to look at such brutality. It has been depicted in the movies (most notably The Passion of the Christ) and even those scenes are tough to watch. When we are faced with the torture and death of this one Man what we must come to realize is that sin is serious and God can’t just forget that we are not righteous before His holiness.

The price to atone for our sin was enormous. 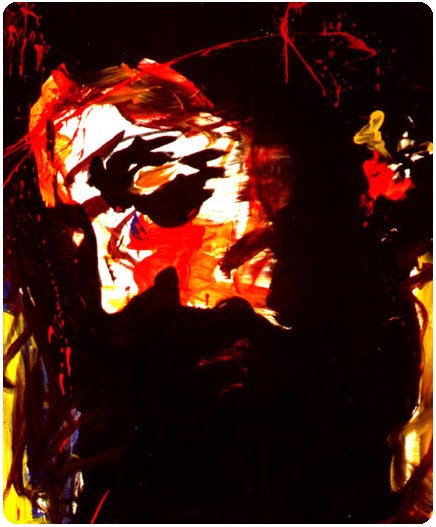 A song comes to mind as I meditate on the death of Christ. This time, it’s a contemporary song that really tells the story. May your Good Friday meditation bring you ever closer to the Lord Jesus and may you walk with the One who paid the price for your sin, that you might live with Him forever. Sunday’s comin’!