Matthew 11:25-30
25At that time Jesus declared, “I thank you, Father, Lord of heaven and earth, that you have hidden these things from the wise and understanding and revealed them to little children;
26yes, Father, for such was your gracious will.
27All things have been handed over to me by my Father, and no one knows the Son except the Father, and no one knows the Father except the Son and anyone to whom the Son chooses to reveal him.
28Come to me, all who labor and are heavy laden, and I will give you rest.
29Take my yoke upon you, and learn from me, for I am gentle and lowly in heart, and you will find rest for your souls.
30For my yoke is easy, and my burden is light.

Back 30 years ago, when I younger and stronger, we used to take our vacations in the Rockies because we loved to hike. When my youngest daughter was 3, we hiked up to a lake in the high country. It was about a 6 mile hike and mostly uphill over rugged terrain. (Like I said, younger and stronger.) Because Bethany was so young, I had to carry her almost the entire way in a framed child carrier on my back. When we arrived back at our base camp, she commented that we had really worked hard on that hike! As I rubbed my tired shoulders, I must smiled and agreed.

Jesus speaks to those following Him about what it means to walk with Him, using an example they could relate to – a yoke. But before sharing that Gospel message, He speaks to the Father words of praise and thanksgiving for the fact that He has chosen to keep some things mysterious and even hidden from those who choose not to understand. He is surrounded by the Pharisees who believe they have cornered the market on the wisdom of God and Jesus takes a moment to point out that perhaps they don’t know as much as they would have everyone believe. The Apostle Paul even address those who believe in their own wisdom in 1 Corinthians.

1 Corinthians 1:23–30
23 . . . we preach Christ crucified, a stumbling block to Jews and folly to Gentiles,
24but to those who are called, both Jews and Greeks, Christ the power of God and the wisdom of God.
25For the foolishness of God is wiser than men, and the weakness of God is stronger than men.
26For consider your calling, brothers: not many of you were wise according to worldly standards, not many were powerful, not many were of noble birth.
27But God chose what is foolish in the world to shame the wise; God chose what is weak in the world to shame the strong;
28God chose what is low and despised in the world, even things that are not, to bring to nothing things that are,
29so that no human being might boast in the presence of God.
30And because of him you are in Christ Jesus, who became to us wisdom from God, righteousness and sanctification and redemption. 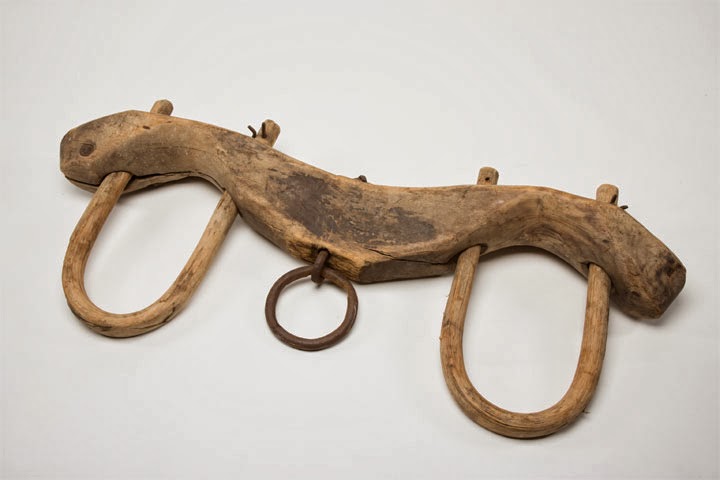 I love looking at these two passages side by side for they both point in the same direction – Jesus Christ. He alone has the strength and wisdom that we so desperately need. After pointing out our lack of personal strength and power, Jesus graciously provides the solution to our weakness. We allow ourselves to be yoked to Him. The tool that He alludes to is that which was used to “yoke” two animals together in order to pull a cart or a plow. It was heavy work and required strength and obedience from the animals. It was common for a younger and thus weaker animal to be yoked together with an older, strong, and more experienced animal for the purposes of training. The younger animal actually bore none of the weight (or very little of it) on its shoulders; for that smaller animal, the yoke was “light.” The yoke also prevented the younger animal from wandering away and giving into distraction. The yoke provided focus. When Jesus says that we are to be yoked with Him, we are admitting our own powerlessness and need for someone else to carry the load. In walking yoked to Him we are able to rest. When we try to carry the yoke by ourselves, it will crush us and nothing is accomplished. This verse probably resonates with me because I can think of nothing better than walking beside Jesus all day long, watching Him and learning from the Master as He carries the load for me.